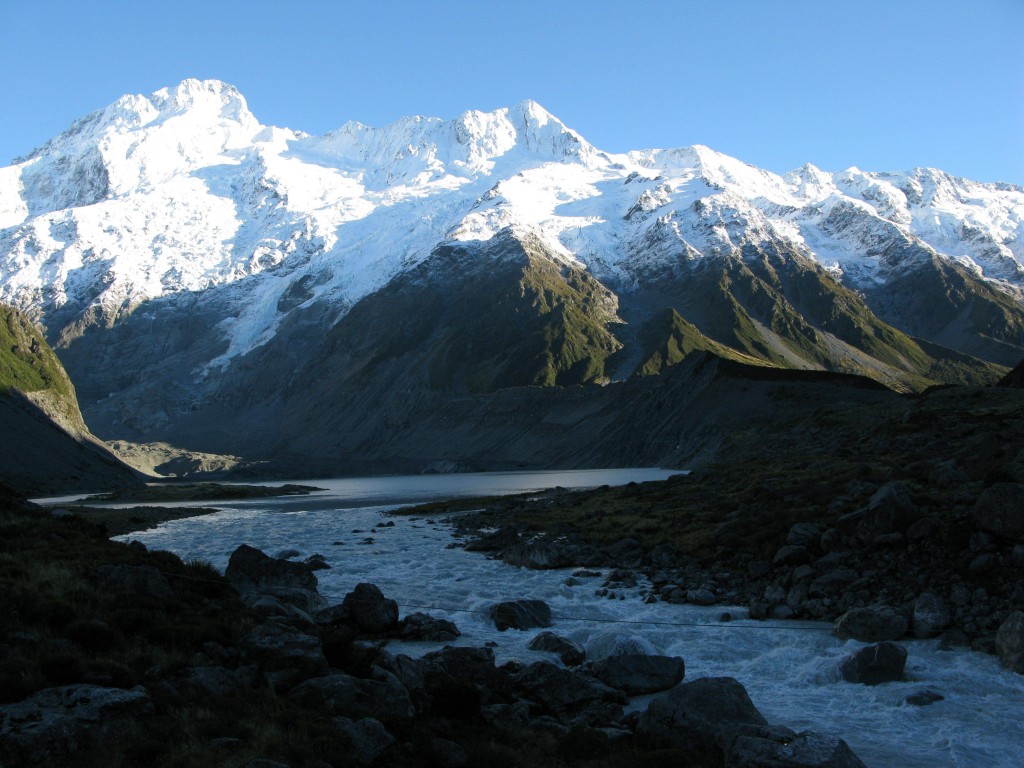 The Rwenzori is not volcanic like East Africa’s other major mountains but is a block of rock up-faulted through the floor of the Western Rift Valley.

The Rwenzoris were christened the “Mountains of the Moon” by the Alexandrine geographer Ptolemy in AD 150.

The explorer Henry Stanley placed the Rwenzori on the map on 24th May 1888. He labeled it ‘Ruwenzori’, a local name which he recorded as meaning “Rain-Maker” or “Cloud-King.”

The Rwenzoris – the fabled Mountains of the Moon – lie in western Uganda along the Uganda-Congo border. The equatorial snow peaks include the third highest point in Africa, while the lower slopes are blanketed in moorland, bamboo, and rich, moist montane forest. Huge tree heathers and colorful mosses are draped across the mountainside with giant lobelias and “everlasting flowers”, creating an enchanting, fairy-tale scene.

Rwenzori Mountains National Park protects the highest parts of the 120km-long and 65km-wide Rwenzori mountain range. The national park hosts 70 mammals and 217 bird species including 19 Albertine Rift endemics, as well as some of the world’s rarest vegetation.

The Rwenzoris are a world-class hiking and mountaineering destination. A nine- to twelve-day trek will get skilled climbers to the summit of Margherita – the highest peak – though shorter, non-technical treks are possible to scale the surrounding peaks.